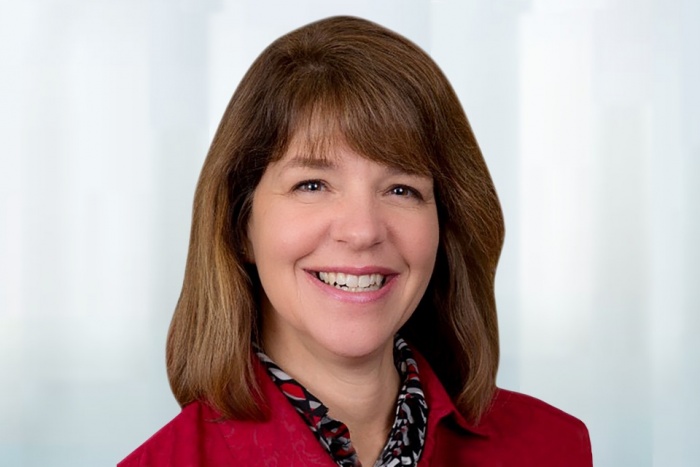 Wilson will join the Chartway Promise Foundation following more than 12 years of executive director leadership identifying, securing, and stewarding donors and overall foundation management. In her role as the Chartway Promise Foundation president, she will lead the foundation’s philanthropic engagement efforts and be accountable for the overall growth of the foundation. She will also be responsible for establishing meaningful partnerships with donors, business partners, community leaders, and prospective major gift supporters, as well as for diversifying/expanding revenue streams that fulfill its mission and strategic goals.

Most recently, Wilson served as the vice president of the foundation and major gifts for the United Way of South Hampton Roads. In that role, she was responsible for a major donor portfolio, a significant endowment campaign, financial reporting, communications, donor updates, working directly with the trustees, and managing three volunteer boards. Prior to that position, Wilson served as the director of development for the Marine Corps Scholarship Foundation and the executive director for the Wings Over America Scholarship Foundation.

Wilson holds a bachelor's degree in Russian & international relations from Goucher College and a master's degree in education from Old Dominion University. She also is a Certified Fundraising Executive (CFRE) and has a certificate in non-profit management from the Academy for Non-Profit Excellence, TCC.

Since 1999, the Chartway Promise Foundation has raised more than $13 million to bring joy, hope, and smiles to children facing medical hardship. The Chartway Promise Foundation is the charitable arm of Chartway Credit Union, whose values reflect a bright way forward for members, communities, and team members. Since 1959, Chartway has been unlocking the potential of individuals and families so they can thrive. Member-owned and values-driven, the $2.6 billion credit union proudly serves more than 190,000 members with branches in Virginia, Utah, and Texas. Additionally, Chartway has been recognized by the communities it serves with numerous Top Workplace and Best Credit Union awards – not only for its service to members but also as an organization where team members benefit from rewarding work, room to grow personally and professionally, and being their authentic selves. For information on this vibrant organization, visit www.Chartway.com and follow them on Facebook, Twitter, or Instagram.